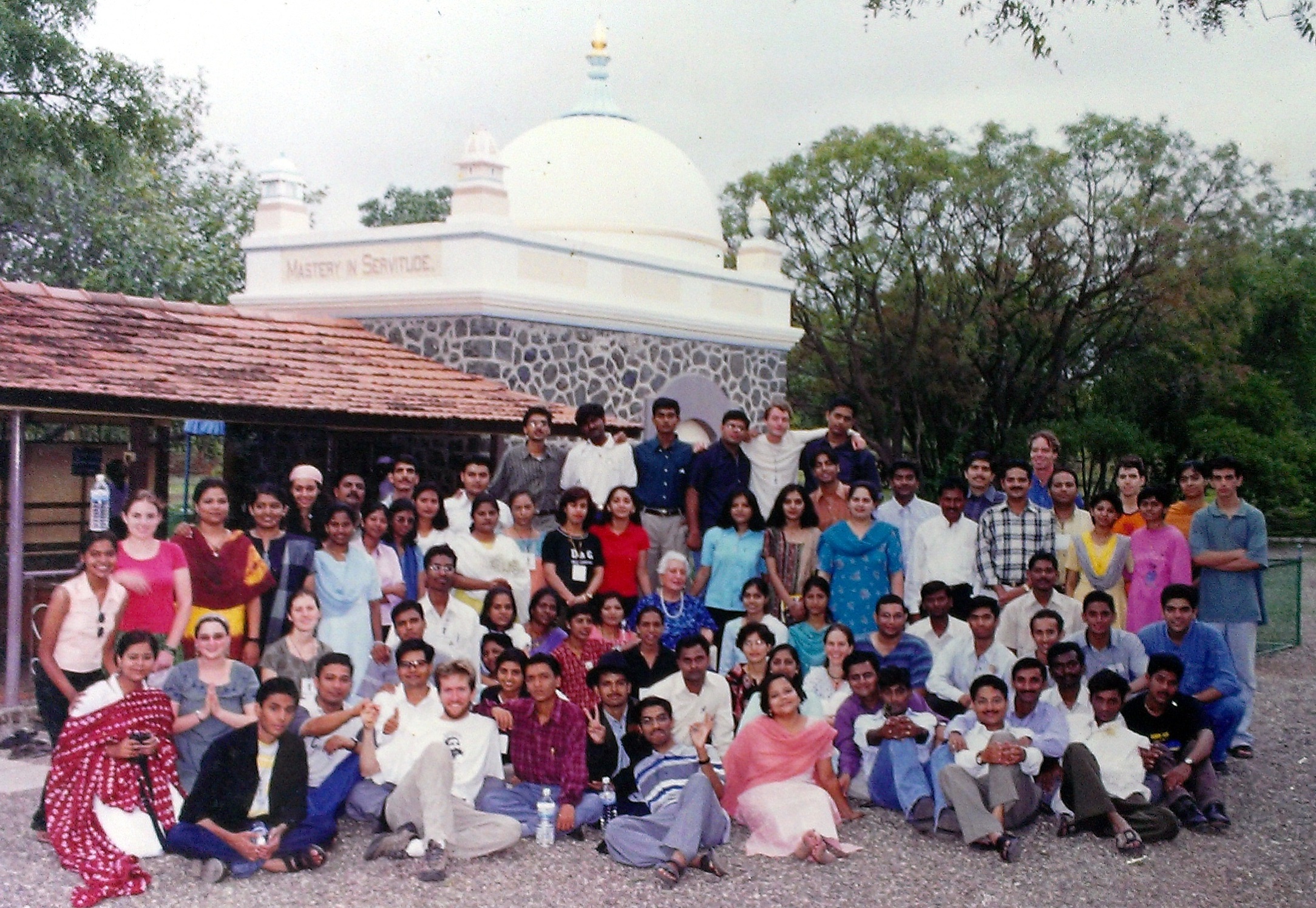 The 2003 pilgrim season kicked off on 15th June, and ten days later 75 young adults (47 men and 18 women) between the ages of 19 and 30 came together for the third annual week-long Sahavas at Hostel C, Meherabad.

As described in a Tavern Talk following the event, this year’s Sahavas group consisted of “a group of Bombay Parsis, some Lucknow dholak (drum) players, Maharashtrian bhajan singers, two lovely girls from North India, a group of Andhraites, a few university students from the East and West coasts of the United States and the Western residents (one Aussie, one Brit and six Yanks), one very special attendee from Paris and a four-monthold baby girl.”

In the enthusiastic manner of young people, the sahavasees played games and sports together, sang together, ate together, talked and discussed late into the night. One of many highlights was “Toddy Shop Night,” with skits both comic and serious and songs both traditional and newly-minted during the Sahavas. Meheru, Katie, Meherwan, Sam, and Roshan shared wit  the sahavasees memories of their times with Baba; and Pratap Ahir sang bhajans, as in years past he had done before Baba Himself.

As always, part of the Sahavas was devoted to service projects, such as planting trees or preparing a bhandara (feast) for Meherabad workers and the general community. “What more can I say, we lived together in the house of our Father as one family – it was a delight!” 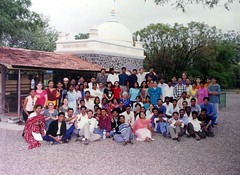 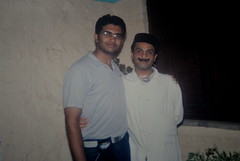 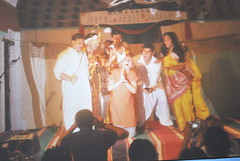 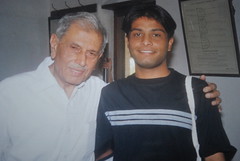 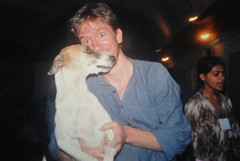 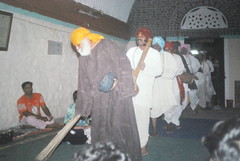 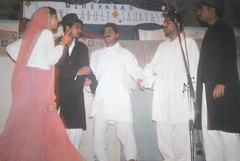 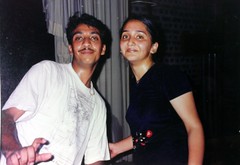 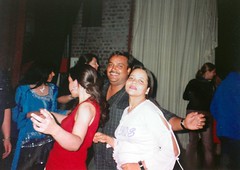 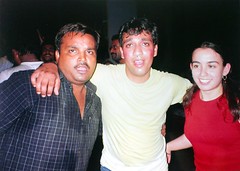 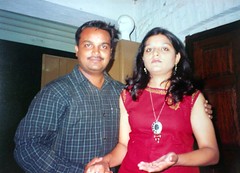 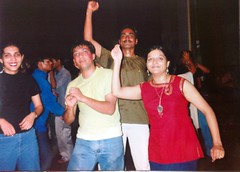 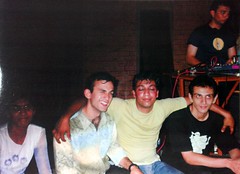 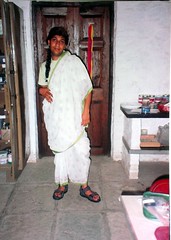 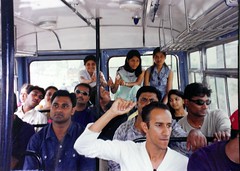 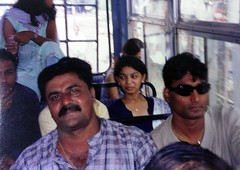 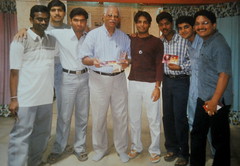 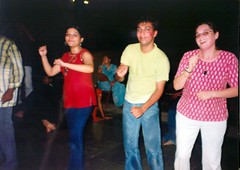 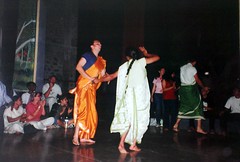 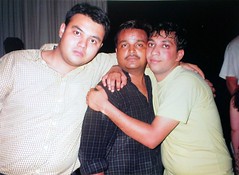 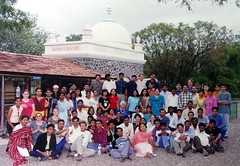